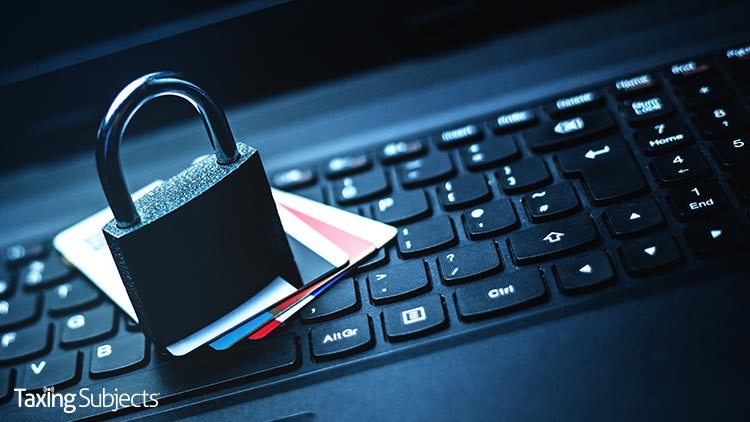 Main Street businesses might consider themselves too small to be the target of a business identity theft scam, but the Security Summit says that identity thieves are more than happy to steal their personally identifiable information (PII) in today’s National Tax Security Awareness Week topic.

What businesses are targeted by identity thieves?

Reports of international retail chains suffering data theft incidents might give the impression that large brands with millions of customers are the only targets that interest cybercriminals, but the Security Summit says that simply isn’t the case.

The reality is that all businesses are a ripe target for identity thieves. Despite not having as much customer information as an international corporation, a smaller business is unlikely to have robust data security systems in place.

Another thing to consider is that an identity theft incident might be part of a full-blown data breach. Any business that maintains customer information—like a retailer with an online storefront—is a ripe target for identity theft scams.

Tax practices in particular can be home to thousands of taxpayers’ PII. Making matters worse, that data is formatted in such a way that successfully impersonating victims on credit card applications is much easier.

What are the signs that my business has been a victim of identity theft?

The first step in mitigating the damage caused by identity theft is confirming that your company’s identity has been stolen.

As the IRS notes in today’s press release, the signs of business identity theft are similar to individual identity theft. Unfortunately, they only tend to pop up when victims try to file a tax return.

The Summit urges businesses that experience any of the following issues to immediately reach out to the IRS:

Business identity theft victims will also want to take the same steps as individuals whose identity has been stolen: contact credit bureaus and apply for credit-monitoring services.

Tax professionals will immediately spot the reject codes outlined above, but the Security Summit stresses that they should also “step up the ‘trusted customer’ procedures” by asking the following questions:

According to the release, the programs tax professionals use to file returns also helps in the fight against identity thieves: “Tax software products now share many data elements with the IRS and state tax agencies. These data elements assist the IRS and states to identify suspicious tax returns and to reduce the impact to legitimate filers … [and] allow legitimate returns to be processed as usual.”

What is the final National Tax Security Awareness Week topic? 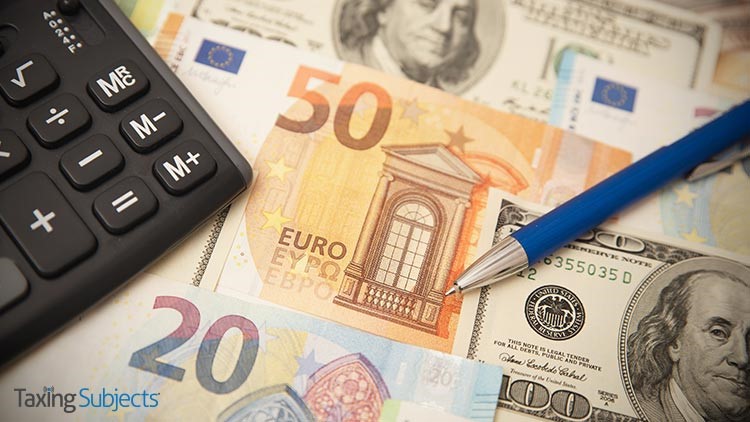 The Internal Revenue Service has announced that the final regulations have been issued on the revamped Foreign Tax Credit, which was modified as a result of tax reform in 2017. The credit generally allows taxpayers and businesses to claim a credit for income taxes paid or accrued to foreign governments.

The tax reform legislation, termed the Tax Cuts and Jobs Act (TCJA), made major changes to the international tax system in the U.S.

Several Foreign Tax Credit provisions were changed. One was the repeal of section 902, which allowed deemed-paid credits in connection with dividend distributions based on foreign subsidiaries’ cumulative pools of earnings and foreign taxes.

How taxable income is calculated when figuring the Foreign Tax Credit limitation was also changed by the tax reform package. Certain expenses have now been disregarded and the use of the fair market value for allocating interest expense has been repealed.

The IRS says the TJCA made “systemic” changes to taxation of international income that impact the Foreign Tax Credit calculation. These include the introduction of a participation exemption through a dividends-received deduction for certain section 245A dividends.

IRS changes also introduced the GILTI provisions which subjects certain foreign earnings to current U.S. taxation. Previously, these earnings would have been deferred – at a lower tax rate – and subject to extra Foreign Tax Credit restrictions.

Proposed regulations have also been issued that apply to the allocation and apportionment of deductions and creditable foreign taxes, foreign tax redeterminations, availability of Foreign Tax Credits under the Transition Tax, and the application of the Foreign Tax Credit limitation to consolidated groups.

For more information on the implementation of the Tax Cuts and Jobs Act, check out the Tax Reform Page of IRS.gov. 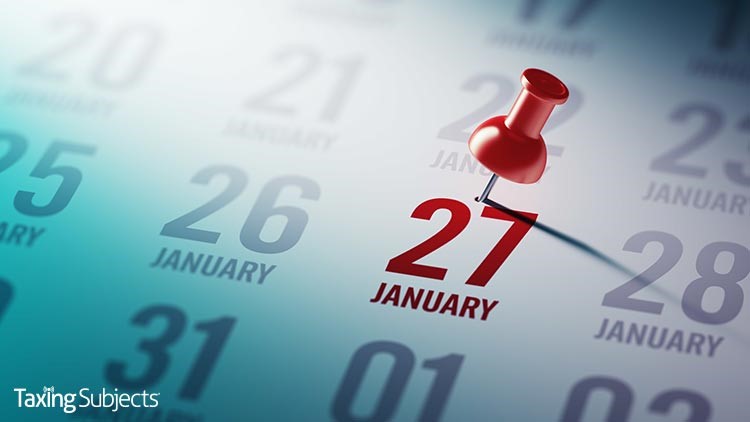 The Internal Revenue Service has confirmed that it will begin accepting and processing 2019 returns on January 27, opening the gates for millions of individual tax return filers. The deadline for filing and paying any tax due remains Wednesday, April 15.

More than 150 million individual tax returns are expected to be filed for the 2019 tax year, the vast majority of those coming before the April deadline.

“As we enter the filing season, taxpayers should know that the dedicated workforce of the IRS stands ready to help,” said IRS Commissioner Chuck Rettig. “We encourage taxpayers to plan ahead and use the tools and information available on IRS.gov. The IRS and the nation’s tax community are committed to making this another smooth filing season.”

The IRS says it set the opening date on January 27 so the agency could better ensure the security and readiness of its key tax processing computer systems while checking that IRS automated procedures are set to implement recent tax legislation for 2019 returns.

Commissioner Rettig says for best service, the taxpayer has a couple of important choices to make. “The IRS encourages everyone to consider filing electronically and choosing direct deposit,” Rettig said. “It’s fast, accurate and the best way to get your refund as quickly as possible.”

IRS reminds taxpayers that they don’t have to wait until January 27 to start their tax return or contact a reputable tax preparer.

In addition, IRS tax help is available 24 hours a day on IRS.gov, the official IRS website, where people can find answers to tax questions and resolve tax issues online. The Let Us Help You page helps answer most tax questions, and the IRS Services Guide (PDF) links to these and other IRS services.